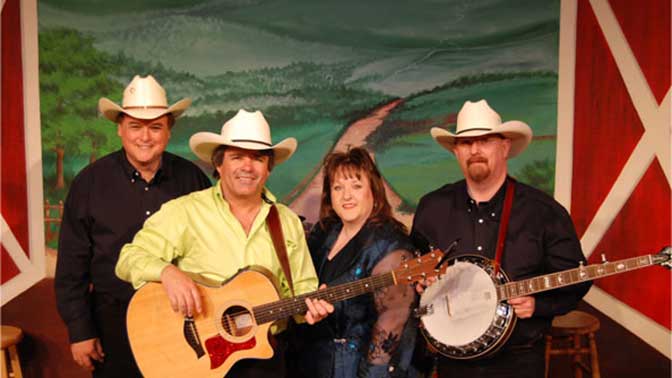 If you’re looking for the best George Strait Country coupons, you’re in the right place!  “George Strait Country”, Fantastic music made famous by other big artists, a few of the best of gospel and bluegrass, plus a couple grins and giggles along the way, all thanks to the fabulously talented James Garrett and his merry band of accomplished Branson musicians! Garrett has a long and impressive history in music, including; performing with huge artists like The Osmonds – singing alongside Jeannie on tour as the Grammy Award-winning act, The Kendalls – touring with Ricky Skaggs, Dolly Parton, and Glen Campbell – and befriending John Denver. Supported by an exceptional line-up of musicians, including mandolin master, Ricky Wood; Roy Clark’s fiddle player, Shawn Pittman; Branson music royalty, Randy Plummer; and even the occasional visit from stars of 19 Kids and Counting, Amy and Deanna Duggar!

George Strait has landed dozens of songs in the number one spot on the country charts, and James will share some of the biggest hits like “Ocean Front Property” and “Amarillo by Morning”. Strait has a Grammy Award and scores of awards from both the Academy of Country Music and the Country Music Association, and James Garrett does this legendary artist proud in his Branson show, “George Strait Country.” 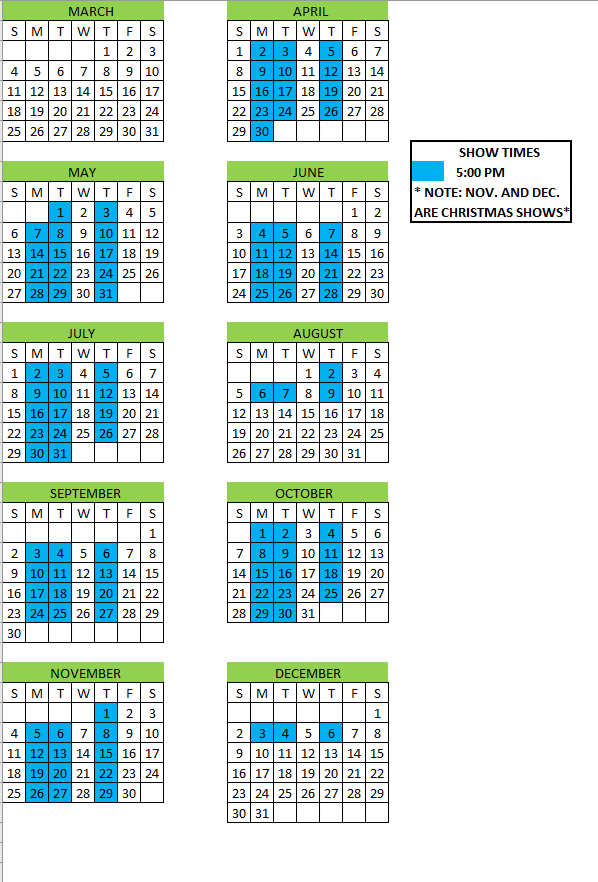